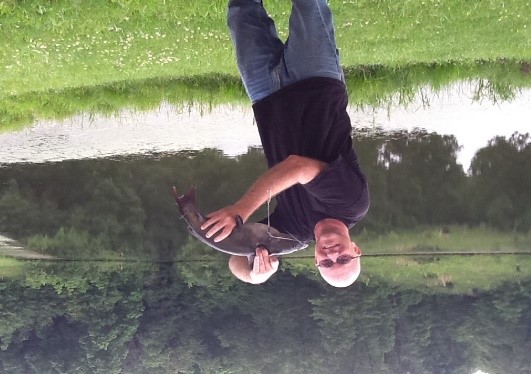 William (Willie) Kuhn is a non-professional musician who has "worked very hard to be a bit better than mediocre." A retired civil engineer, business consultant and economist Will now lives near New River Arizona. Will is a 'true believer' in the talented folks of A Zappa Dappa Dat and is committed to their success, "Because Everything Needs Music!"

Will also recorded the original musical album The Spoon River Cowboy's Adventures in Fantasy and Darkness, and has performed with many artists throughout the world. His happiest place is pretending to be a poor street musician, allowing his "really good harmonica playing" to accentuate his mediocre guitar and vocals. Will is the author of The Spoon River Cowboy's Guide to Playing Harmonica and Guitar through which beginner harp players can learn to play in 4 modes in one month! 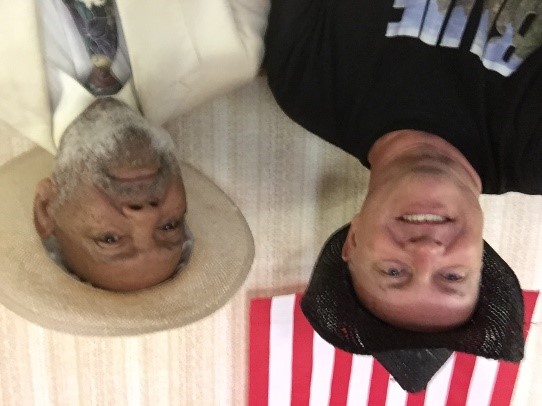 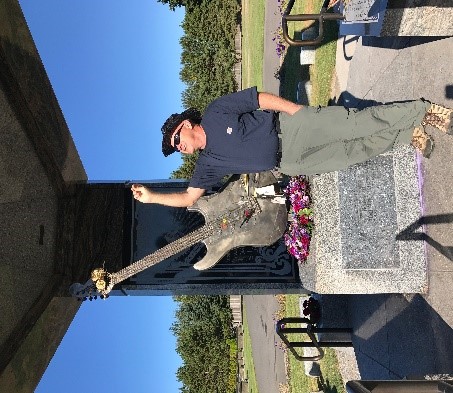 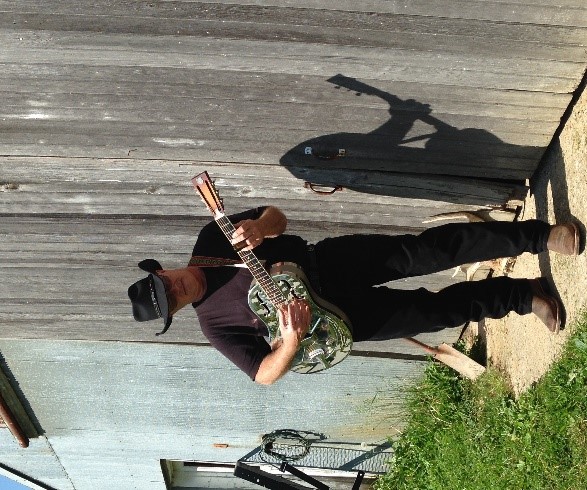 Barn to be Free 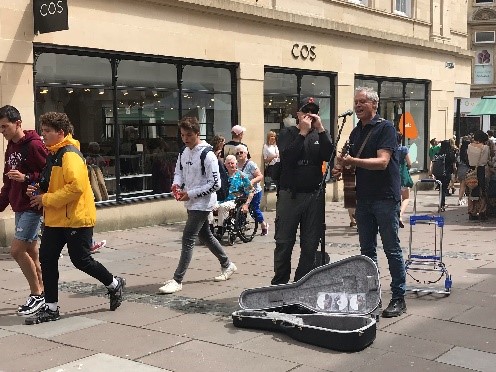 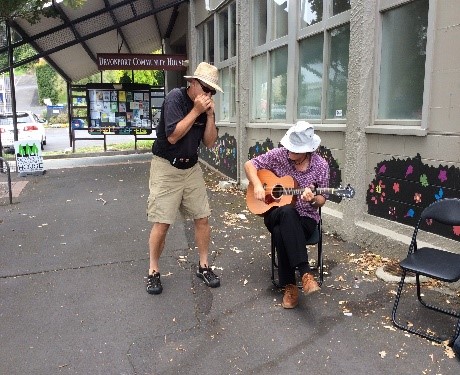 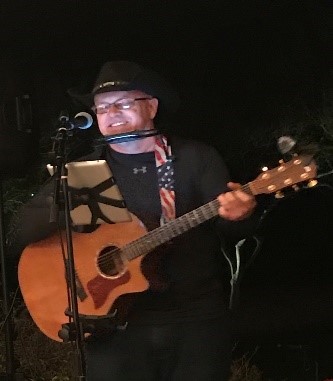 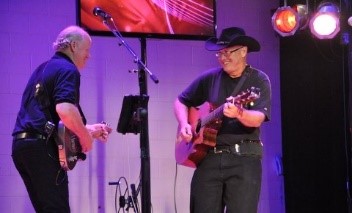 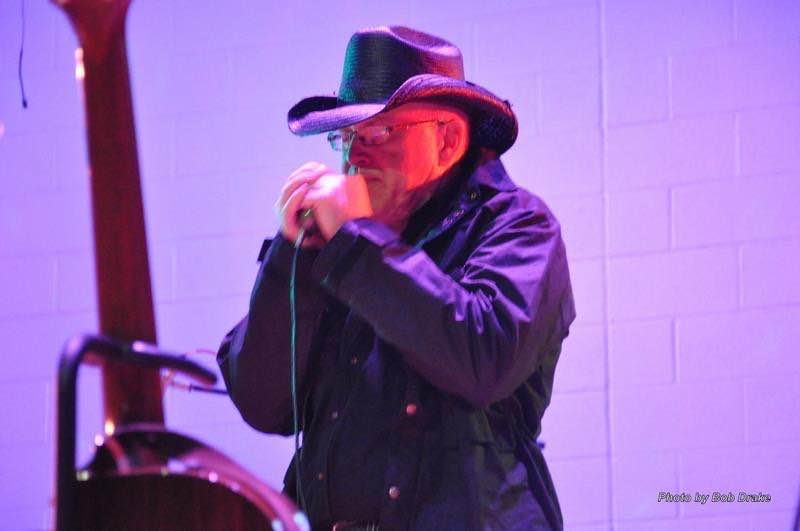 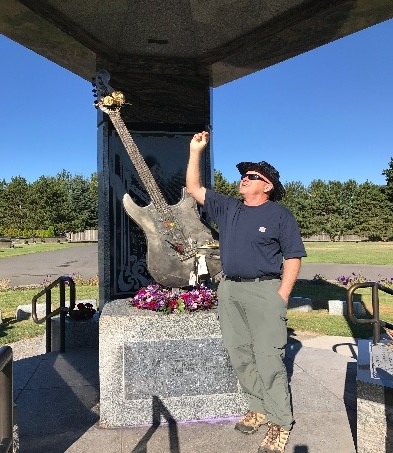 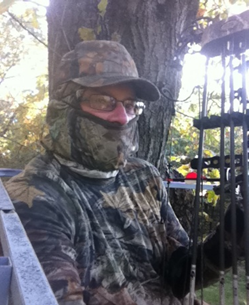 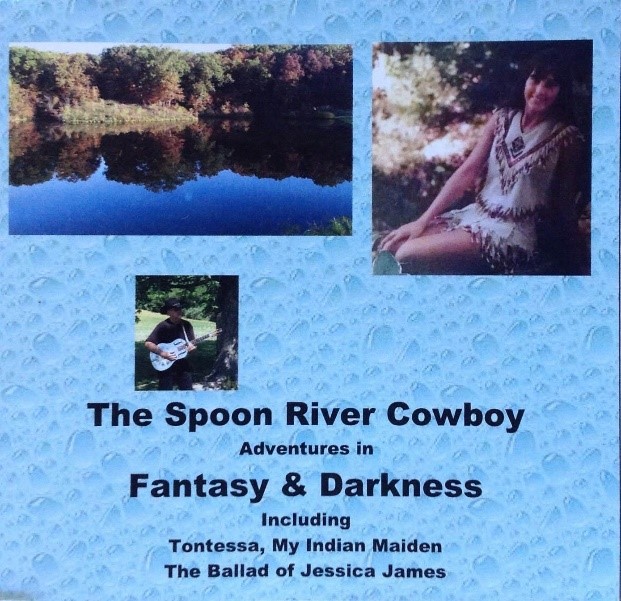 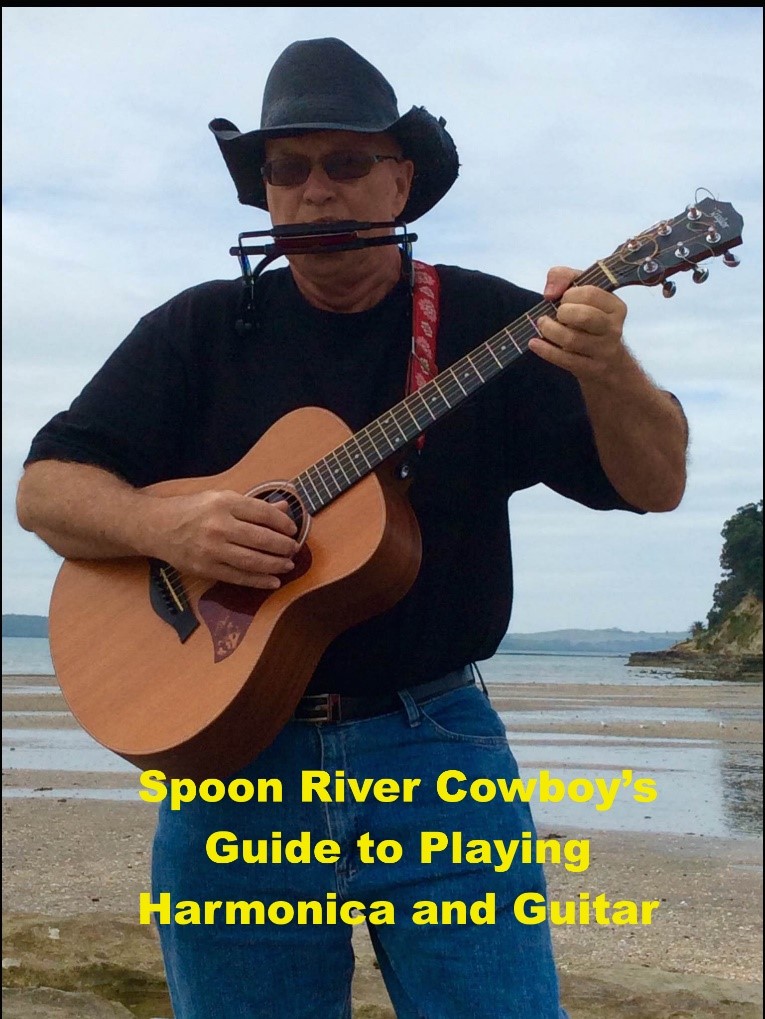